" I've got to meet numerous types of beings." 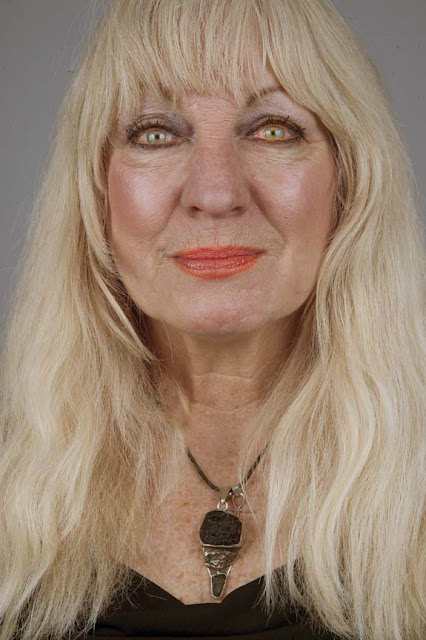 When I was in my thirties I found out from my father the truth about a government experiment that I was part of in which they were using other alien DNA to create me. I also have been on the ships most of my life off and on. I've had lots of contacts. Most of my contacts began when I was a teenager although I had it when I was younger. I was being taken. I've been taken on ships quite a bit. 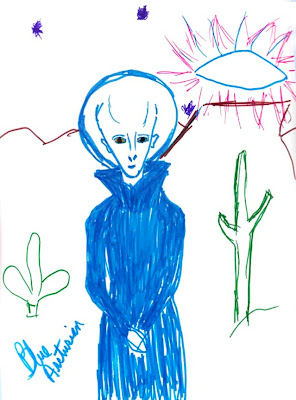 I've also been on various ships. Mother ships and transporter ships. I've got to meet numerous types of beings. I've met Salamander beings and I've met Greys, various different types of Greys. I've also met the Blue Arcturians which are incredible. They all have their own personalities and their own purposes. So I've met Blue Arcturians. I've met Andromedans, the Assyrian Warriors of Light. I've met the Sirius Nephrons. I've also met the Cat People that are from Sirius. I've met many. I've actually seen people that can shape shift from human looking to Reptilians.

As far as the abductions. I've had numerous of them where they've shown me around various ships. They've also explained to me about the Hybrids and about the Starseeds that are here on planet Earth, why they're here and how they're here to help humanity. My job primarily is to awaken the Starseeds to remember why they're here on planet Earth. I have communication with beings of all different races. I've had communication with Reptilians as well as those that look like werewolves. They look like werewolves on steroids. I've also had communication with the human looking ones, with Ashtar, with Sananda, with Archangel Michael. I've also been able to help others go to the ships. Part of my mission is to help people get to the ships that need to be on the ships. There's a lot of what you would consider updating when it comes to with what's happening to planet Earth and when strategies have to change then many of the Starseeds that are here on special missions are taken to the ships where they are then informed of the changes in the strategies and so forth of what is going to be happening in the future. I've never yet ever met a being that was malevolent. I've always meet the benevolent ones. I've never experienced unconditional love till I've met them face to face and had conscious contact with them. They have taught me the importance of living with unconditional love and working with the light of source. This is the power that rules the universe.