"They are able to transmogrify and morph." 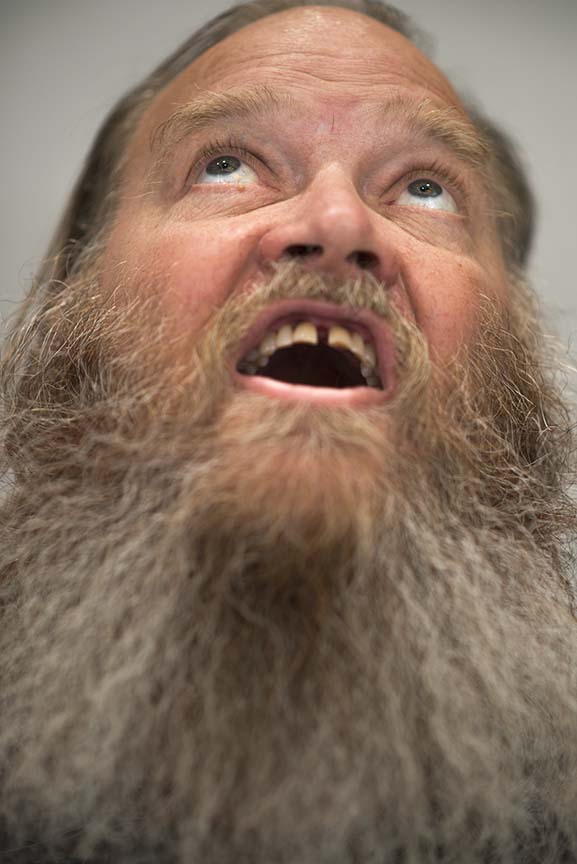 Most important life that I’m living is me from the future zenathia, the future of Earth. Sent back in time to find out who contributed to the culture of earth at the time of the end of the Mayan calendar, December 21st. 2012. For forty years I’ve done this work, I’ve done my job. I’ve been given phenomenal research abilities to find out from people and beings. I interview aliens, lots of aliens. Thirty normal type aliens. Two hundred super normal aliens. Way beyond. I can talk to them and talk to their people on earth, find out who contributed what. Everything from Miss America to who wins the Super Bowl. Who made the medals, who made new tractors, factories, technologies. Who’s running for president. What revolution happened. What books were written. What thoughts are thought. Anything the culture has, had to be marked and labeled and historians in those times didn’t deliver the goods. I was been sent back in time to do the work. I’ve done the work. The job is done. The Mayan calendars happened. Our auras have gone to the third dimension. That’s my most important life. 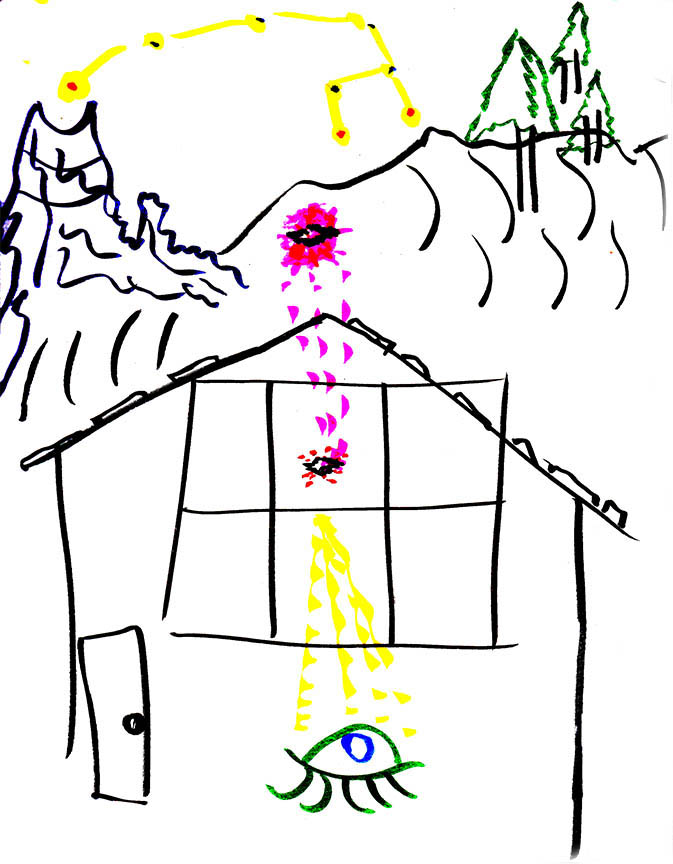 At Mount Rainier, December 24th. 1973, I made telepathic contact with a flying saucer that was a bright light in the sky. We tried to find it. How big it was and it got bigger and bigger the light and people would map on the windows the light and I went out and tried to know where the stars were, since then I’ve learned all the main stars, because that’s how you tell if it’s a star or a flying saucer. And they sent us pictures and had a briefing session and communicated, but the beings did it telepathically. They really didn’t want to show us their equipment or the door or the rooms. They did it telepathically, it was a briefing session and it really since then mainly it’s been mind to mind. Not sitting in a chair. Not laying in a table. although I’ve done that. I can tell about that one. But that was my first contact.

Well they were hidden because they are able to transmogify and morph, like they can take on different shapes looks and sizes. They can be, look like, brown skin, black skin, red skin, white skin. They’ll have a skin thats pleasing to you. What they said was that. They told me, they showed me the sinking of the Lusitania. And that the captain was forced to down the Lusitania against his will. They showed me scenes from World War Two that weren’t shown to the public. They showed me the revisionist history that they believe is true which I’ve investigated since then. They said yes, we’ll answer your questions and show you some stuff and they showed me pictures and histories. They were super intelligent, beyond human intelligence. And they were compassionate and caring. They were not malevolent they were benevolent. These are the benevolent aliens although I have talked to many of what the humans would consider malevolent, but I’ve come to a have a compassion for the aliens. I read their soul. I see their spirit. I hear their problems. I know why they’re here. I interview them. I interview all of the ones I come in contact with and find out theres many. There’s hundreds of levels of aliens.