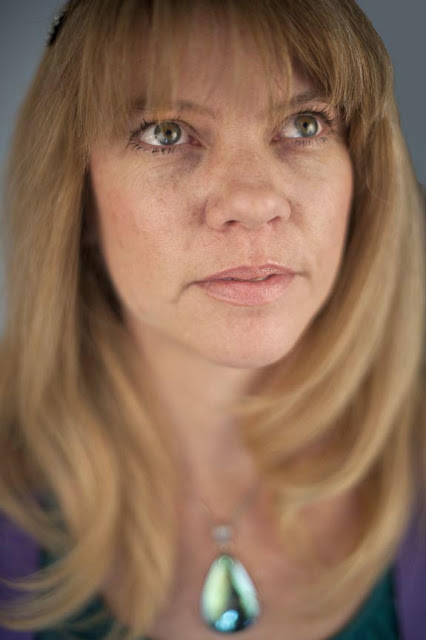 These beings that call themselves pure light beings and they were a collective of beings that were here to assist humanity. And they came through with this message that had about shifting conscious for human kind at this time. I sensed the wholeness of them that there were many and they came through with information every time. And I also felt other beings that were present. The little kind of classical beings but kind of silvery light. They would be doing things to my aura or to my energy and I could feel them. I could see visual images of them activating something in my conscious. That's how I perceived it, they basically said that into my mind that they were activating things. So they could communicate better with me. 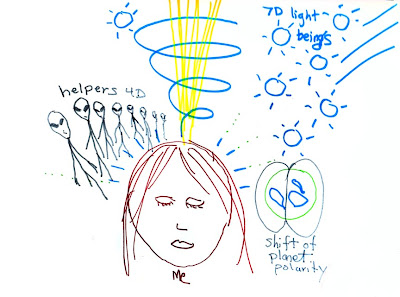 There's beings from everywhere out there. And it's fascinating. Some of them were also the Zeta Reticulians. The messages from the Zetas are basically that they're helping us in our evolutionary process and all of these events that are happening, that people are experiencing such as abductions are to help us evolve.  Help us evolve as a species. Into a more luminous being, a lighter being. Our actual DNA is being shifted so our physical bodies are actually becoming lighter in frequency and they're helping us to do this. And to activate abilities that we have inherently but that have been basically been shut off. Not activated. So we have this extra DNA that we're not using. Or another level to our DNA that we're not using. And we're supposed to be as a species moving in evolutionarily speaking into a lighter dimension actually. They also say it's an awareness. A new level of awareness. So all of the being Zetas are on one level or another from different perspectives. And the Zeta beings that often are experienced as abduction, experiences are here specifically, they were asked to help with this process because they're actually experts in genetic, I'd say manipulation, but it's really not what they would call it. They have the ability or they've developed the ability to work with genetic structures. It's beyond what we think of as genetic because there's an energetic level, that I'm not a scientist so I don't know what to really call it but there always comes that message that there's an energetic component to this. That the frequency of our DNA is part of this factor. So they're trying to help us to make aure we can move into this next level of awareness which is an expansion of our abilities as human beings. SO that's what they're here to do. We don't necessarily comprehend them on a 3D level. Many people see them. Some don't see them. Some experience them in dream states and it seems like a dream and it is a real dream, but they're actually in a dimension, a dimension that we're moving into. So they are of the lighter frequency that we will be moving into. Of course we will be at the very baby steps of that, the very first level of that dimension and they've been there for millions of years and are actually ready to move on to their next level.