"It was a mantis being." 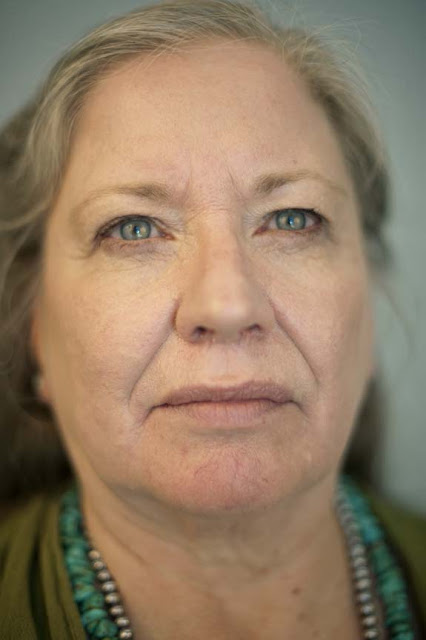 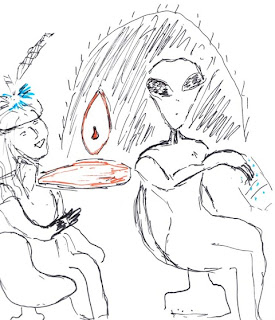 We were taken to an underground base near the Sedona area. At the underground base, my friend and I were separated from the rest of the group that had been abducted. Which was my two daughters, my husband and another woman that was staying next door. My friend and I were seated in kind of these egg shaped seats. Some kind of apparatus was put around our head. And there was this long cylinder kind of device that had a blue, looked like a blue flame that was coming out of it and they put this up around my head, around this other golden device and a alien came in. It was a mantis being. And they said, there was this little teardrop, kind of looked sort of like a pendulum upside down. What they wanted me to do was move it with telekinesis through this hoop and literally jump through this hoop and I couldn't do it so the mantis helped me put it. Then they did this blue flashing thing and then they said now you try it and I was able to move it through the hoop. I was told at that time they were upgrading my pineal gland for intuition so i have more physic ability.