"I've had a lot of experiences with Reptilians." 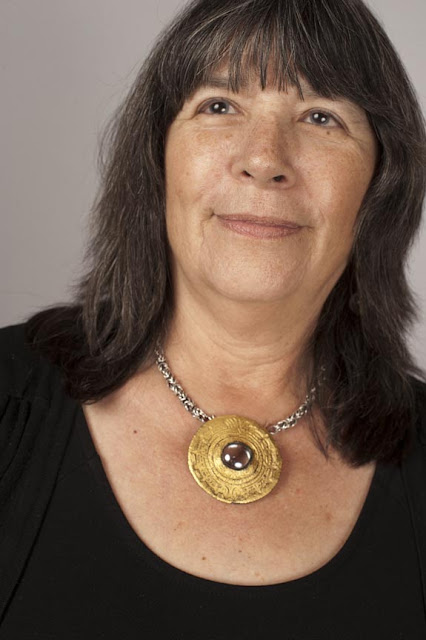 I have had experiences since I was a child. I had a series of dreams which was sort of unusual for a seven or eight year old child, which in my forties began to unravel into experiences with Reptilians and that eventually culminated with showing them my child. Full grown by the time I met him. But such a feeling of love and well being when I saw him. He was just golden and glowing and beautiful. He's Reptilian. You know. He's not human. He's sort of golden. Reptilian kind of head. Sort of mottled skin. Kind of of more claw like hands and feet. A Reptilian. Not human like me. But I had such a beautiful feeling from him that it didn't freak me out at all when all of it unraveled and became something else. It was something I really didn't have any kind of  experiential framework for at the time at the time I recovered the memories nobody was really talking about the Reptilians. That kind of came later and a lot of it was negative. I just have to say they're not all negative.

As a child, this was like when I was like seven or eight years old. I don't really think I was impregnated, they took my DNA. I only saw him one time. By the time I saw him he was full grown. I don't know. Whatever realm they live in. Because I think it's more of a dimensional sort of thing.

I've had a lot of experiences with Reptilians. Some of them not very nice. But the ones from my childhood were all pretty ok. They never hurt me or did anything to frighten me or anything like that until; much later. 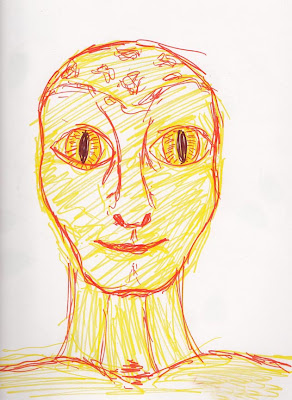 They were a race that colonized this planet. They still think they own it.  The kind of negative ones want to get rid of us. The more positive ones, you know they'll live here with us.  They kind of already do. They live along side of us but we don't see them because they're in another dimension. You know they occupy other places. Yeah but we don't see them. Even within this reality our perception of what is here is very small as humans. Our visual acuity, the kinds of light that we can perceived is very small compared to say a cat or another creature. So theres a lots that's here that we don't even see. Later on I did have encounters with people who said they had, one guy said he was a Reptilian ambassador and what I saw, basically was a seven foot tall Repitilain with kind of a cobra head. They were in communication and sort of symbiosis of some sort. And I can see it. I could sense everything about it and describe it to him.

And later I saw someone shape shift. You know go from human to Reptilian and back to human again. That was kind of freaky.  And the deal with them is they know when you see them, they know. They're very telepathic and they know.