"We were put into a little beam ship. " 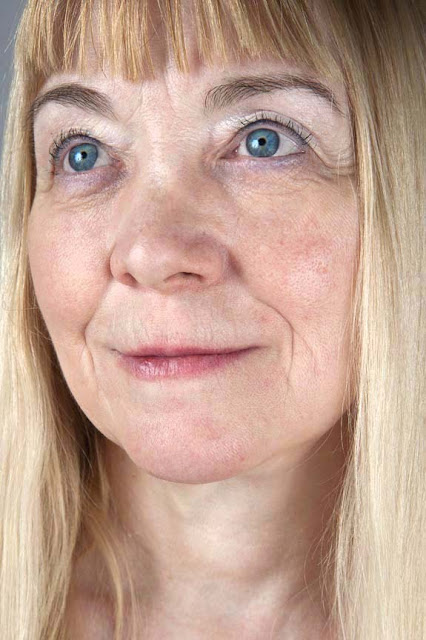 December 1995 I landed on Johnson atoll which is an island eight hundred miles southwest in the pacific ocean and I was a civilian working for the military and when I landed there a man came over and said, "You've landed on a joint US military ET base." And I said, "Oh really?" So a year later in 1996 I was sleeping ion my bed and suddenly I'm being carried by six of the traditional ET's with the large heads and large eyes. There are there military on either side walking and I'm screaming  bloody murder. What I notice is the fingers are all open. Three fingers with one opposing finger. And I'm just screaming because this is so unreal. I was sound asleep. I'm also being carried. This is so unreal. I'm screaming bloody murder. Why isn't anybody rescuing me. This island is only a half mile by three miles wide. 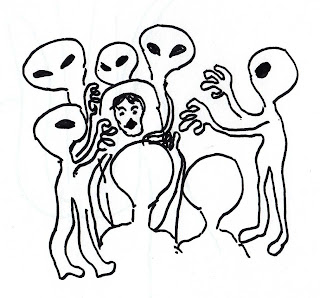 And the Grey on the right hand side the one that was carrying my foot  said, "Go ahead and scream all you want.You're in an energy field and no one could hear you." So at that point I was carried down to the beach and I had a boyfriend and he was carried down from the opposite side and we were put into a little beam ship and launched out past the coral reef into the underwater facility. and there I was made to sit in a chair and I watched my little boyfriend as they were doing something to him. He was screaming. There was nothing I could do so I just sat there watching. And I don't know how much time went by but they returned me to my bed and I assume they took him to his bed. They sprayed something, it sounded like a hiss and I was paralyzed. I couldn't move. But the moment they left I was able to move. I sat up right in my bed. I was angry. They're supposed to make you forget. I was just angry because I had to go to work that day. I had to act normal.