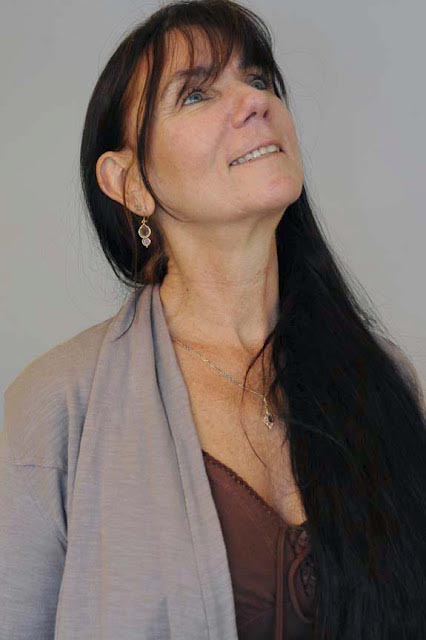 Wherever I go I have encounters. To my knowledge I've been in contact with six different beings or races from other planets. Some actually look very human and there's two races that look quite different. One is very insectoid looking kind of race another is the guy I call doctor, he has a very leathery look to him. I've had contact with the tall Greys and short little white guys. And the guys in brown hooded robes that use to surround my bed when I was a little girl.

My most recent encounter was December 11th of 2011.  It was a very sexual, sensual experience. And it was delightful actually. It was like having a full body orgasm. All I can say is every cell in my body felt alive and vibrating and filled with life and love. It was a very expansive feeling. I was also floating. It was  what I would imagine the experience of making love with God would be like.

In September I met two daughters that I didn't know that I have that are hybrids. They're not on this planet. Im not sure if they're on another planet or on a craft.

One of my encounters happened in New Mexico when I was living out in the middle of nowhere. I was walking up the driveway to lock the gate. The only thing I can figure there was a portal on either side of the driveway. A tall Grey being with very large black eyes ran across the driveway, turned and looked at me and telepathically asked me if I had seen his mate cause they apparently had crashed up the road.