"This thing is just hovering in the air." 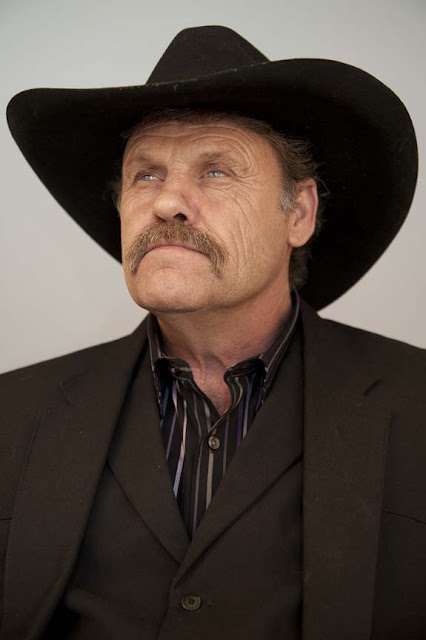 I was working down at the forest department. I was trimming trees down for fire protection. Stacking them up and burning it and when I was working late we all piled up in to the truck and started heading home. There was a bright object to the right of us and we couldn't tell what it was. First we thought it was something the hunters made up, you know for hunting season cause it was hunting season. We couldn't tell what it was then when we got closer we stopped in front of it and just saw this thing hovering in the air. Travis Walton he gets out and gets up to it. Everyone was hollering at him to come back. And Allan Dallas he's on the right of me and there was seven of us in a pickup truck and there was three in the front and four in the back. Allan Dallas he hits the floorboard and I get a perfect view. Travis goes up there, he's in front of it. Ducks behind some dead branches and stuff and he just raises up and this thing is just hovering in the air and it starts rocking back and forth. It has a beeping noise to it going, "Beep, beep, beep, beep, beep, beep." And then this blueish, well there was a humming, high pitch too. I can't explain the pitch. It started rocking back and forth and Travis stands up. A blueish green light comes out and zaps him. He flys back about twenty feet where it zapped him I said, "It got him." When I said, "It got him" Mike takes off and leaves him. We were going down the highway. We stopped down the road.

It was a bright white like two cake cans on top of each other. It was a really bright white light. The light that came out and zapped him was blueish green. I didn't see nobody. We stopped down the road a little bit to talk about what happened. And we back to look for him and couldn't find him. So we went into town. Kenny Peterson called the cops and the cops came out there and we told them the story. He didn't believe us. He thought we were drunk or something. Three of us went back. Michael went back, Allan Dallas and Kenny Peterson went back with the cops to look for him. Me and John Goulette and Dwayne Smith. We went home cause I thought he was dead. So the cops went out there to look for him and thought they were gonna find a body. And then the next morning the cops were at my door. They just got a hundred man posse to go look for him. So my moms out there talking to them and telling my mom that they think we killed him. So I snuck out the back door and I hid all day while they were out looking for him cause everybody else went out there with em with the cops. So I figured the cops were gonna find the body and there was no way in hell I was gonna go out there and look for him and find the body. You know. So I hid all day till they came back. And the when they came back I came out of hiding.